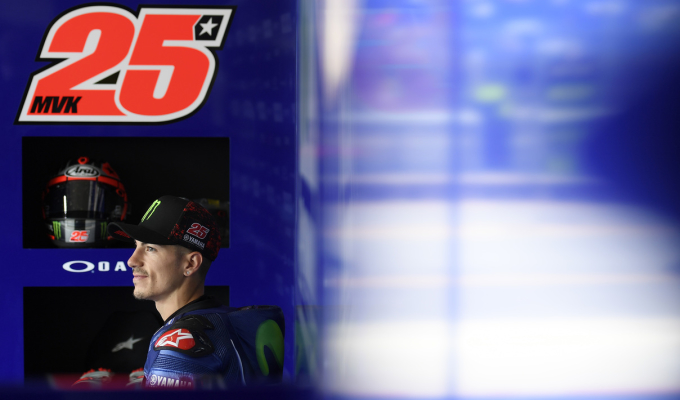 Maverick Viñales has said it is vital that he continues to finish on the podium if he is to challenge Marc Marquez for the 2017 MotoGP World Championship.

The Spaniard enjoyed a sensational start to his MotoGP career with three wins in his first five races with Yamaha, although that run has since dried up, with the 22-year-old only managing two podiums in the next five races, including a third position finish last weekend in Brno.

Despite the relatively poor run, Viñales is still second in the World Championship and only 14 points behind defending champion Marquez.

Viñales, along with the rest of the MotoGP paddock stayed behind in Brno for a one-day post race test, and the Spaniard said that Yamaha made progress on Monday, working on power delivery under acceleration, something that will be so vital with the nature of the Red Bull Ring with it’s long straights and three heavy acceleration zones.

“After being back on the podium again last weekend, we are more confident and I feel strong going in to the next Grand Prix,” said Viñales.

“On Monday in Brno we also tried many things, like working on the acceleration, that will be very important for the race in Austria. We improved many items during the test and I feel happy and ready for this round.

“We know that we have to be on the podium at the next races if we want to win this championship, and for that we have to continue this good feeling and go for the victory.”