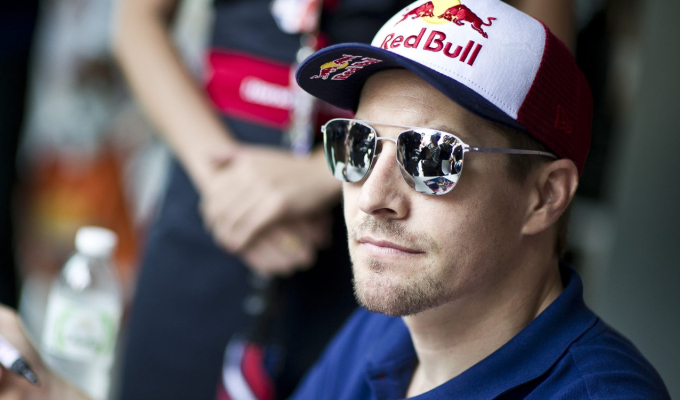 2006 MotoGP World Champion Nicky Hayden has passed away after his cycling accident last week near the Misano Circuit in Italy.

The Kentucky Kid was hit by a car whilst cycling on his own last week. He was given roadside treatment, before being transported to a local hospital. After evaluation and the extent of his injuries were determined, the 35-year-old was transported to the Cesena hospital and place in intensive care.

Hayden’s condition had been described as extremely critical for the 5 days he was in hospital, but this afternoon at 17:09 CEST, he passed away with his mother Rose, brother Tommy, and fiancé Jackie, all by his side.

Nicky’s charm and character meant he was a much loved rider not only in the MotoGP paddock but in every racing paddock across the world. Never too busy for a photograph or an autograph, Hayden was what can only be described as one of the good guys. Every fan, competitor and person that encountered Hayden couldn’t praise the American highly enough and he will be extremely sorely missed but absolutely everybody.

We would like to extend our deepest condolences to the entire Hayden family, Nicky’s friends and his Red Bull Honda team.

Nicky, you will be missed.