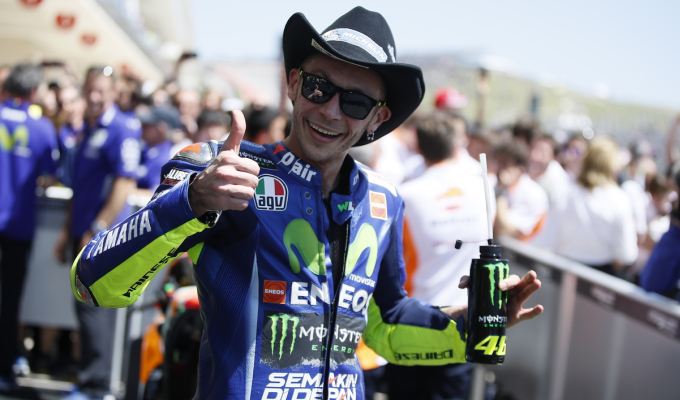 Valentino Rossi has been declared fit to ride ahead of his home Grand Prix at Mugello, earlier this morning.

The Italian underwent a routine medical check-up at the Mugello circuit following last weeks MX accident. Despite telling fans that he is still in severe pain a week on, Rossi has received the green light to take part in the weekend from FP1 tomorrow.

The checks that were carried out by FIM Medical Director, Dr Giancarlo Di Filippo, the Chief Medical Officer of the Mugello Circuit, Dr Remo Barbagli and the MotoGP Medical Director, Dr Angel Charte who all determined that Rossi is fit and healthy enough to take part this weekend.

Rossi will be hoping to reduce the gap from 23 points to his team-mate Maverick Viñales, following the Spaniard’s victory last time out in Le Mans.