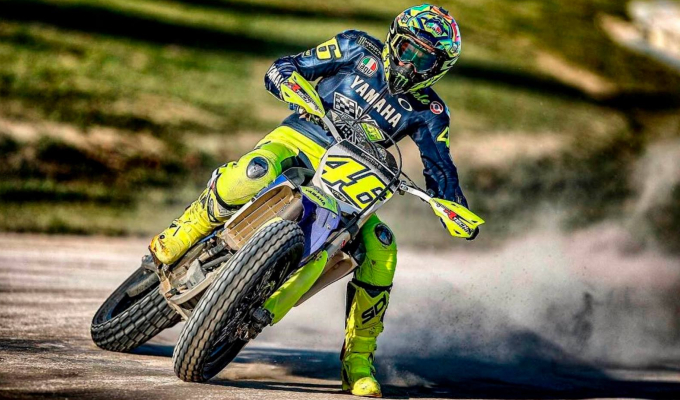 There are no further medical complications for Valentino Rossi after he spent last night under observations in the Ospedale Infermi hospital in Rimini.

Scans have confirmed that there are no fractures for the nine-times World Champion after yesterdays MX crash, however he has suffered light bruising of the kidney and liver, although these pains have eased after last night.

An official statement from the Movistar Yamaha team say that Rossi is making positive progress, but make no comment as to whether this incident – which has kept the Doctor in hospital for at least 24 hours – will have any impact on whether he will be participating in the Italian Grand Prix in Mugello next weekend.

Local news outlet Rimini Today report that Rossi was joined by his mother Stefania, although she reassured local journalists that he was fine and just resting in the hospital.

The 38-year-old will remain in hospital and receive pain relief over the next 12 hours and will be tested again this afternoon, although his team remain hopeful that he will be discharged before the end the weekend.