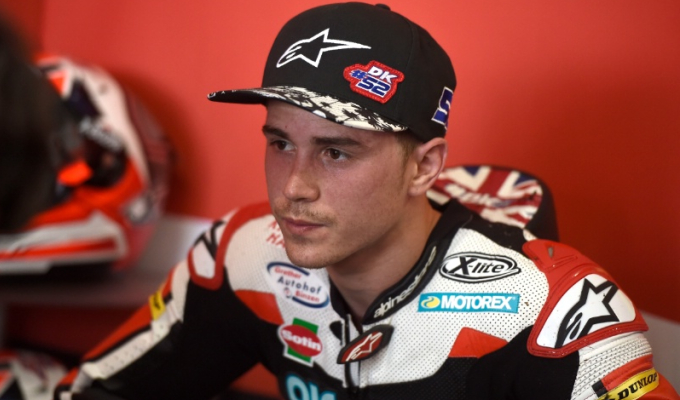 Danny Kent will be in action once again next weekend when he will stand in for the injured Iker Lecuona in Mugello as part of the Interwetten Moto2 team.

The 17 year-old Spaniard underwent the knife after breaking his right collarbone in the pre-season test at Jerez, before re-injuring himself in a free practice crash last weekend in Le Mans. With the Brit still currently without a full time ride, the 2015 Moto3 World Champion wild carded as part of the Ajo Moto3 team in Le Mans.

Still in the market for a ride, the Swiss team have secured the services of the Brit for next weekend as he once again makes the transition from Moto2 to Moto3 and back to Moto2. The Brit walked away from the Keifer Racing team following the Grand Prix weekend in Austin with a falling out between team and rider behind the scenes.

Kent is currently currently 24th in the Moto2 World Championship with 3 points after the opening two rounds of the season.