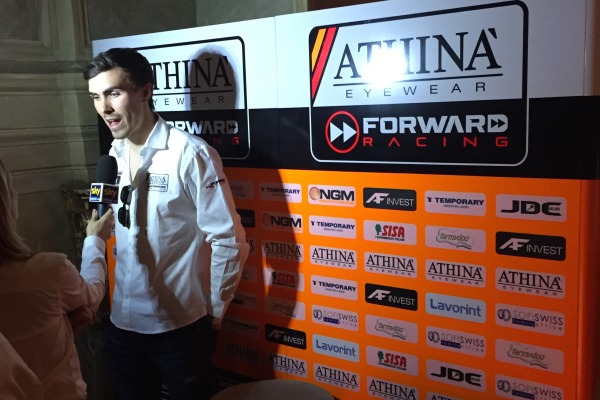 On Monday night, the Athina Forward Racing Yamaha bike for 2015 was unveiled in Milan by both Stefan Bradl and Loris Baz. GPxtra was also on hand, and managed to catch up with the latter, for an exclusive chat.

Baz joins Bradl in the Forward Racing set up for 2015, after spending last season in the Kawasaki Racing team in World Superbikes. 2015 will be Baz’ first taste of MotoGP.