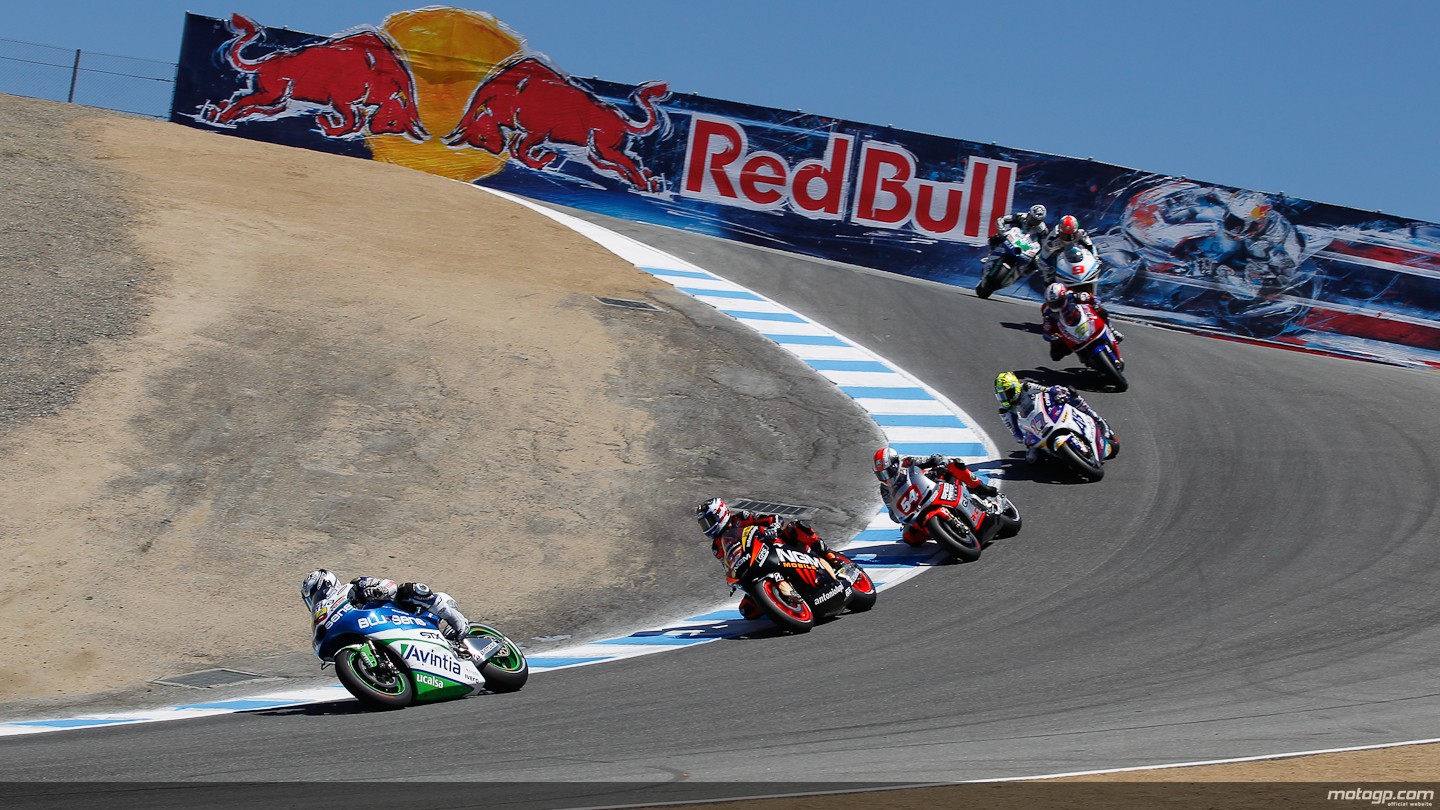 Both championship favourites Jorge Lorenzo and Dani Pedrosa may both ride in Laguna Seca after doubts this weekend.

We told you yesterday that Lorenzo was contemplating racing in California, and these mummers changed to full blown conversation after Lorenzo underwent a medical in Spain today.

Doctor Cots was the doctor for Lorenzo today, and he said that Lorenzo, “could get on the bike, but might want to be cautious to avoid the risk of another fall.”

Cots continued to say that the decision lies firmly with Lorenzo now, and it is his choice if he want’s to risk even further injury, or if he wants to use the extra weekend for recovery.

Lorenzo’s decision may be made easier, or harder by the signs that Pedrosa looks set to race in California.

Today the official HRC twitter feed posted a tweet confirming Pedrosa would at least make the trip across the Atlantic, presumbly with the intention to race.

“Dani is feeling better and at the moment the plan is to be in Laguna! Thank you for all your kind messages,” read the tweet. Fitness will play a key part in Pedrosa’s participation, but being allowed to fly will give the team hope as flying causes a sudden drop in blood pressure, which would be telling for Pedrosa after his concussion Saturday.

Dani is feeling better and at the moment the plan is to be in Laguna! Thank you for all your kind messages.

As soon as we have any information on Pedrosa or Lorenzo we will let you know to ensure you are kept well in the loop.