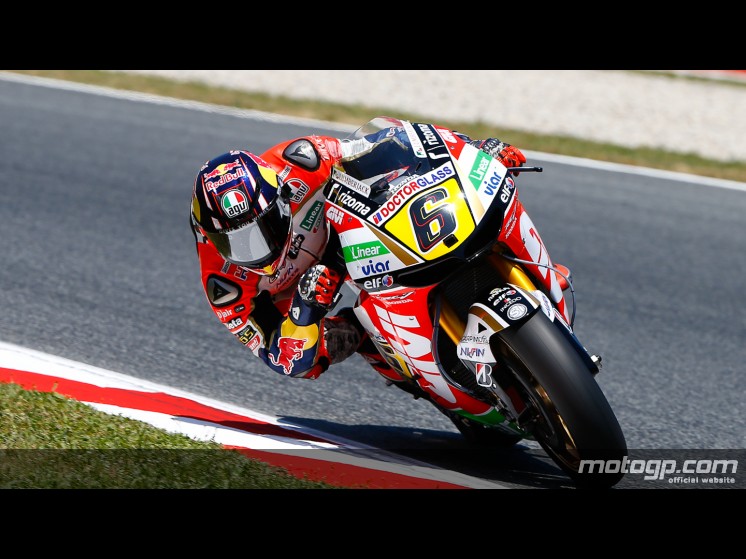 2014 MotoGP silly season is in full swing and with all teams wanting their 2014 plans sorted prior to the summer break at the end of the month.

All prototypes, other than Ducati’s and Crutchlow were expected to be tied up, however with Crutchlow and Redding impressing, all sorts of different clauses are popping up, and Stefan Bradl is the latest one who may see his ride end up in the hands of a Brit.

Despite rumours that are circulating, it is expected that HRC and both LCR want, and anticipate Bradl to stay on into his third year in 2014 with the satellite Honda team.

British website motorcyclenews.com reported that HRC are ready to take advantage of Bradl’s contract which sees an extension option for 2014, and Honda team manager Livio Suppo reported it as a 99.9% done deal.

Lucio Cecchinello told MCN at Assen that he wants the German rider in his LCR team. “Stefan has a contract with HRC and it is up to them to confirm this by the end of July. They will probably confirm very soon and our wish is to continue with him. He deserves to stay in the team.”

Bradl’s seat had been one of immense intrest due to the fact that he has direct sport from Honda and HRC.

Bradl is still expected to be LCR’s only rider in 2014 after Cecchinello recently confirmed that his expansion plans had hit a snag despite an option of a production Honda RC.