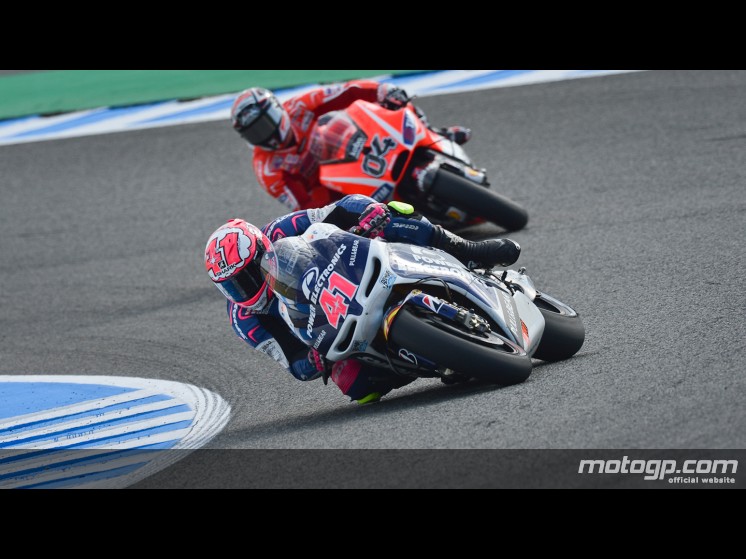 Aprilia Racing Technical and Sport Director Gigi Dall’Igna has denied rumours of the ART machines being fitted with pneumatic valves towards the later end of the season.

There were suggestions in the paddock that the Aspar team could’ve recived engines from Aprilia with the new pneumatic valves, but the Italian ruled out any possibility of the company building an engine with a pneumatic valve spring cylinder head.

In a recent interview with Motociclismo magazine, Dall’Igna said: “Despite what has been said, we have not done this and will not be doing it in the future.

“However, it is true that Aleix (Espargaro) was provided with a more developed and more powerful engine.”

The new engine that Espargaro recieved from Aprilia improved the performance of the leading ART man, and has been estimated to have given Espargaro an extra 12 horsepower.

After the Mugello race, Espargaro said he was extremely pleased with the new engine, which he sampled in free practice for the Italian Grand Prix last Friday.

Espargaro said that the biggest difference between his new engine, and his old one was that the acceleation. Coming out of the final corner the Spaniard could stay with the prototype machines, however the ultimate top end was still lacking, meaning he was still loosing out.