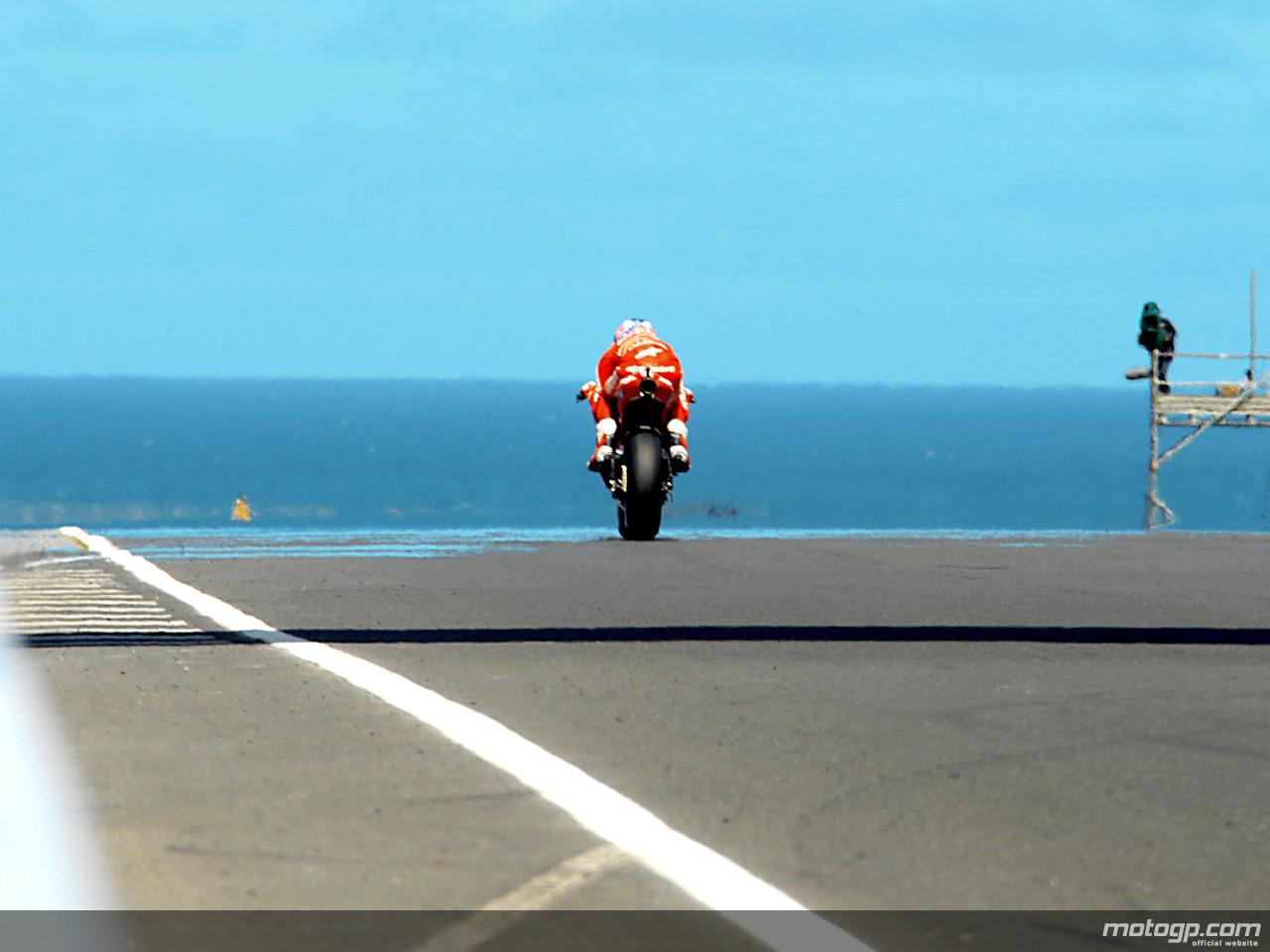 MotoGP could be set for a winter testing restructure this off-season, after weather hampered this years offseason testing.

Dorna and IRTA had originally planned to moved the now infamous test that traditionally takes place in the week after the final round of the season from Valencia to Jerez or Aragon.

The reasoning behind it was that the test itself was outshining the race, especially in the past few seasons as the world championship had been tied up by the time the paddock reached Valencia. The debuts of Dovi on Ducati, Rossi on Yamaha and Marquez in MotoGP in 2012 was evidence of this.

This year will be different however. Usually the Monday belongs to the lower classes, but this year all three days (Monday, Tuesday and Wednesday) will be test days for MotoGP after the Valencia race on 11th November. The support classes will have to wait a week later to get their 2014 machinery running in Jerez.

The other winter tests are still expected to take place in Sepang, but there are some question marks over the March Jerez test. In recent years the final test in Southern Spain has been marred by bad weather.

IRTA secretary Mike Trimby has revealed that both Qatar are Texas will be considered as potential Jerez replacements, but also Philip Island.

“It will be Qatar and Texas in question – or Philip Island,” said the IRTA secretary.

MotoGP riders constantly press for the Australian round of the MotoGP season to be moved to later/earlier in the season due to the Southern Hemisphere seasons. A test in the middle of the European winter would be the hight of the Australian summer, and in theory producing fantastic testing conditions on a rider favourite track.

Whilst nothing has been confirmed, we will be sure to let you know if, and when the 2013/14 testing plans are revealed.