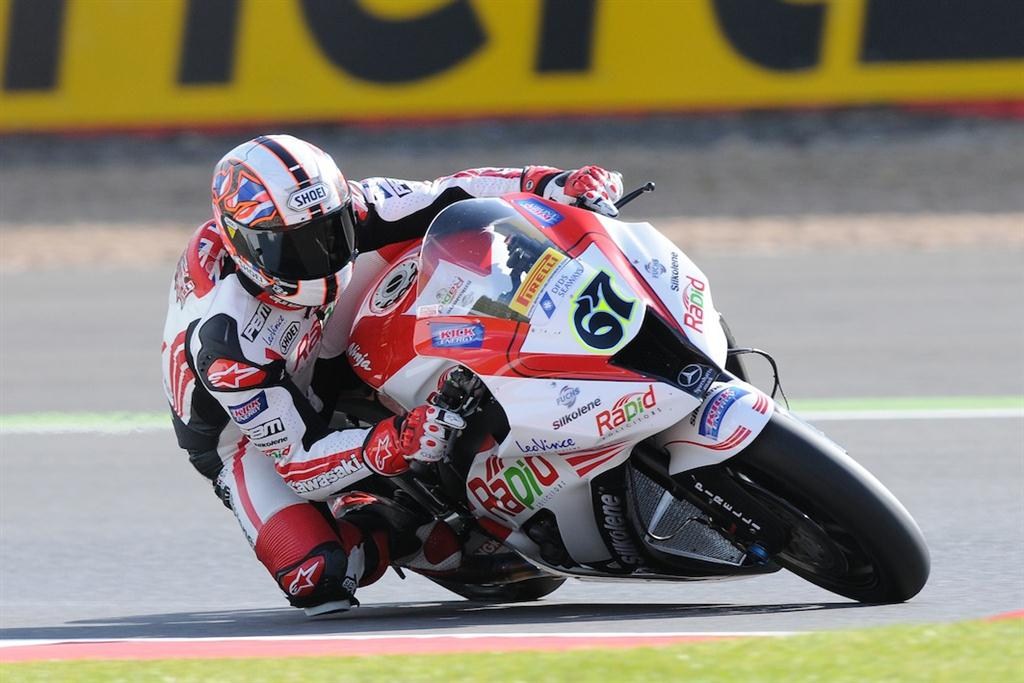 The new sponsorship deal comes ahead of an exciting season for PBM UK, as they prepare to launch a two rider assault on the MotoGP CRT class, with one of the bikes being a homemade bike in British racing green, which will be ridden by Briton Michael Laverty, the other an ART belonging to Colombian Yonny Hernandez.

“These are historic times for us at PBM UK what with wheeling out our own, self-built MotoGP machine as well as Shakey looking to become the most successful rider in BSB history. And now having some of the hottest talent around making up our grid team, it’s going to be an awesome year!

“The lads in the team have been tasked with checking out the MinxFlix.com offering and we can confirm it’s top quality!”