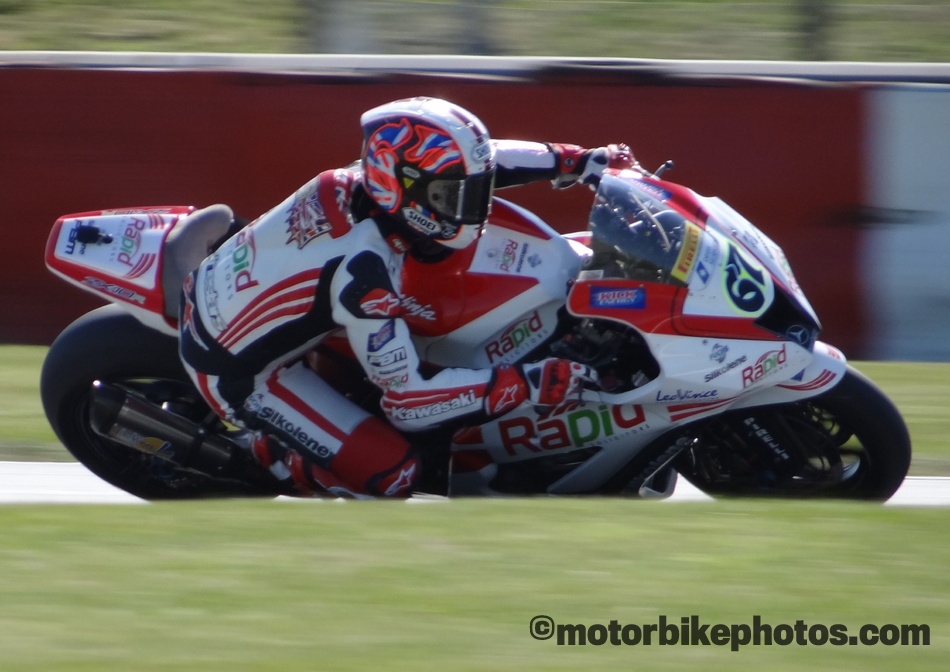 Shane ‘Shakey’ Byrne has turned down the opportunity to ride in MotoGP on a ART with Paul Bird’s PBM team in favor of staying in BSB as he goes in search of a record breaking fourth title.

Shakey was offered the ride that James Ellison has been in possession of this season, but after consideration Shakey decided he didnt want a second stint in MotoGP after his efforts back in 2005.

When making the decision Shakey said “I was in the enviable position of being offered a ride in either MotoGP or BSB by Paul Bird and after some careful consideration; I thought that the option of staying with my championship-winning team on a great bike in BSB was too strong a temptation to resist.”

He added “We are within sight of some records and so for the first time ever in my career, I am riding for the same team again but it wasn’t really a difficult decision to make. We are going into 2013 even stronger and with a few improvements to the bike as well as me training harder than ever, I’m hoping I can defend the title but it won’t be easy. ”

As well as looking to become the first ever four-time British Superbike champion Shakey is also looking to topple Kiyo’s record of 43 wins. (Byrne is currently on 24)

This leaves Paul Bird in a difficult situation with his ambition of fielding a British rider on his ART machine.

Paul Bird has stated his ambition next season of fielding two Aprilia machines with at least one British rider, and Dorna pressing Yonny Hernandez to be on the second.

But the manner in which James Ellison had been fired, and Tommy Hill’s sabbatical, as well as the Lowes brothers signing long term contracts this leaves Paul Bird in between a rock and a hard place.

Bird now has the option of eating severe humble pie and offering James Ellison the ride again, offering it to a non British rider, or trying to unearth a new British superstar to put in MotoGP.

GPxtra has heard murmurous that Michael Laverty may well be the mean that Bird turns to to fill the seat left by Ellison but these are very much rumours at the moment with no concrete offer in place.

Despite Bird’s MotoGP dilemma the news of Byrne’s decision to stay in the UK was backed up with the news that Kieth Farmer reigning British Superstock champion will partner Shakey next season in the BSB class.

“I don’t know how to put into words how happy I am to be riding for the Paul Bird Motorsport Rapid Solicitors Kawasaki team on board a Superbike this year. I thought last year was a big year for me but it keeps getting bigger and better. I am also very pleased that Shakey is my team mate as he helped me a lot this year.” said Farmer.

Is Shakey’s decision a show of the times and how little CRT bikes have, or is it a clever career decision from a man who has been there and done it before, only time will tell.