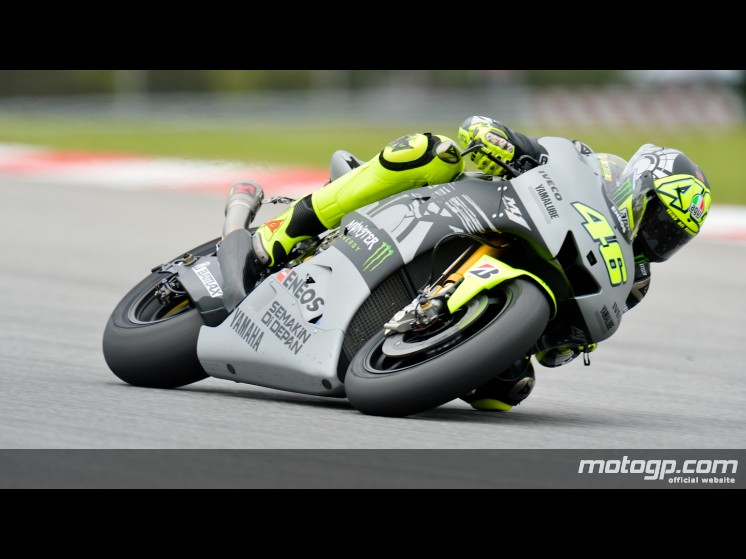 Last week we reported that both Yamaha riders Jorge Lorenzo and Valentino Rossi wanted to take up the Dorna enforced HRC offer of testing at the Circuit of the Americas in March, and Yamaha have given in to rider demands.

Both were desperate to go, to not allow any advantage to the Honda riders ahead of the inaugural Texas GP, but also so they could work on a base set-up, and gain valuable data before the second race of the season. As well as allowing the riders the chance to learn the track.

It wasn’t just the Yamaha riders who wanted to take advantage of the offer from HRC, both Ducati riders Nicky Hayden and Andrea Doviziso have also shown an interest to attend the test in Texas, so they can have extra track time that they so desperately need, but arranging the trip and finding the extra money is proving difficult for Ducati.

Paolo Ciabatti says it can cost between 300.000 to 350.000 Euros for the shipping and to take part in the test, a figure which is much less attractive to the small Italian brand.

Ducati’s Nicky Hayden said, “the test at Austin right now are a ‘no,’ but the door is still open and I hope they change their mind.”

“Without this test, we will not have a chance against Honda and Yamaha in the race. It would give us a good opportunity to learn the track and find a base set.”