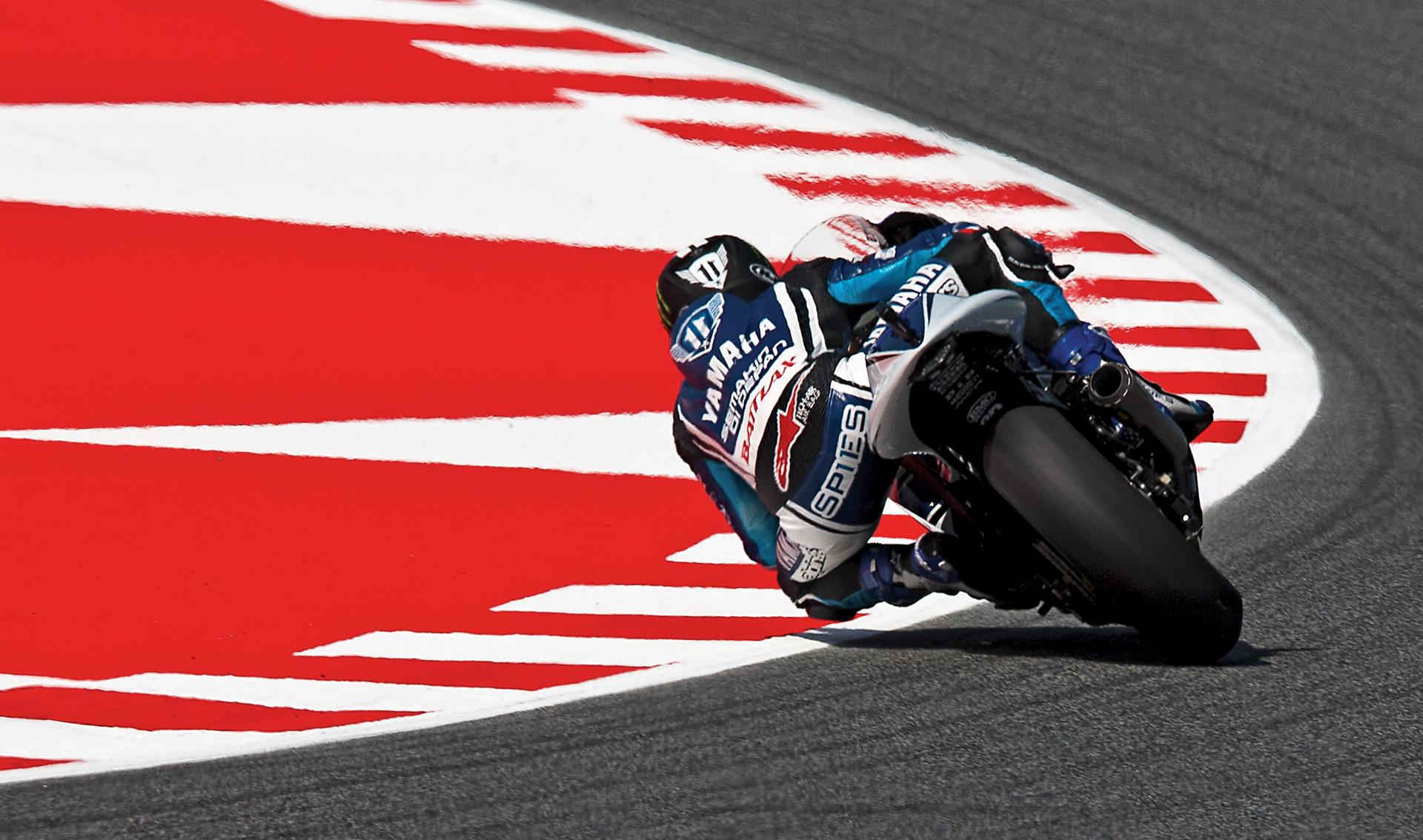 Ben Spies’ 2012 season will be one of the mysteries of Grand Prix racing. How many mirrors he smashed, ladders he walked under and black cats around his house in Lake Como must be unrivaled to anybody ever.

But Spies decision to leave Yamaha half way through the season was a shock in itself, but the manner in which he did it was even more unorthodox. A casual tweet linking to an article on “SOUP” with just a headline BOMBSHELL.

When Spies annouced his decision to leave the race winning, title challenging M1 he explained it was for “a litany of reasons.” And those reasons were never disclosed. Until now.

When the calender rolled over to 2013, Spies’ Yamaha contract official ended and he was able to explain the reasons behind his decision, and what led him to getting on the “junior” Ducati.

Speaking to American publication cycle world, Spies explained his decision, and what he thinks the secrets are to mastering the M1 and a modern day MotoGP prototype.

Whilst he doesn’t reveal names, or “dish the dirt” on any Yamaha official he does categorically deny any rumours that his team mate had different, or any better equipment than himself.

The link to the Cycle world article is here, and we highly recommend that you read the article.