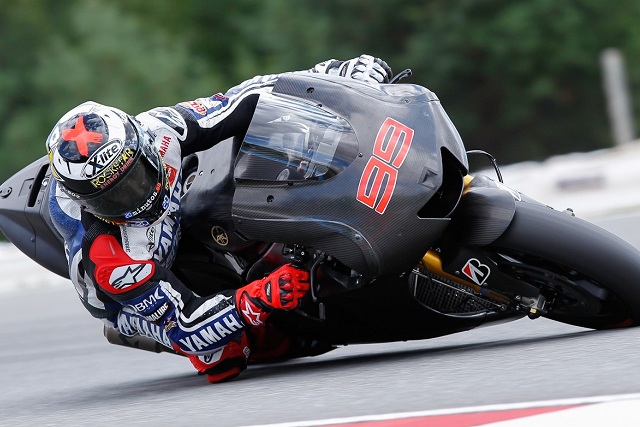 For the 2013 season, Yamaha will install a seamless-shift transmission on its M1 factory bikes for Jorge Lorenzo and Valentino Rossi, it has been reported.

Both Repsol Honda and the factory Ducati have been using a seamless shift mechanism on their bikes since 2011.

As a result the 2012 World Champion Jorge Lorenzo reportedly requested to the Yamaha engineers to follow suit and introduce the system.

A seamless-shift box saves a mere tenth of a second a lap, according to both Honda and Ducati. But it offers more stability as the rider climbs up through the gears under acceleration.

Speaking about the Honda’s, Lorenzo said “They still have a medium advantage with the gearbox, and that gives them an advantage in some fast corners like in Qatar or Phillip Island. When they shift up, the bike doesn’t move, so this is an advantage they have.”