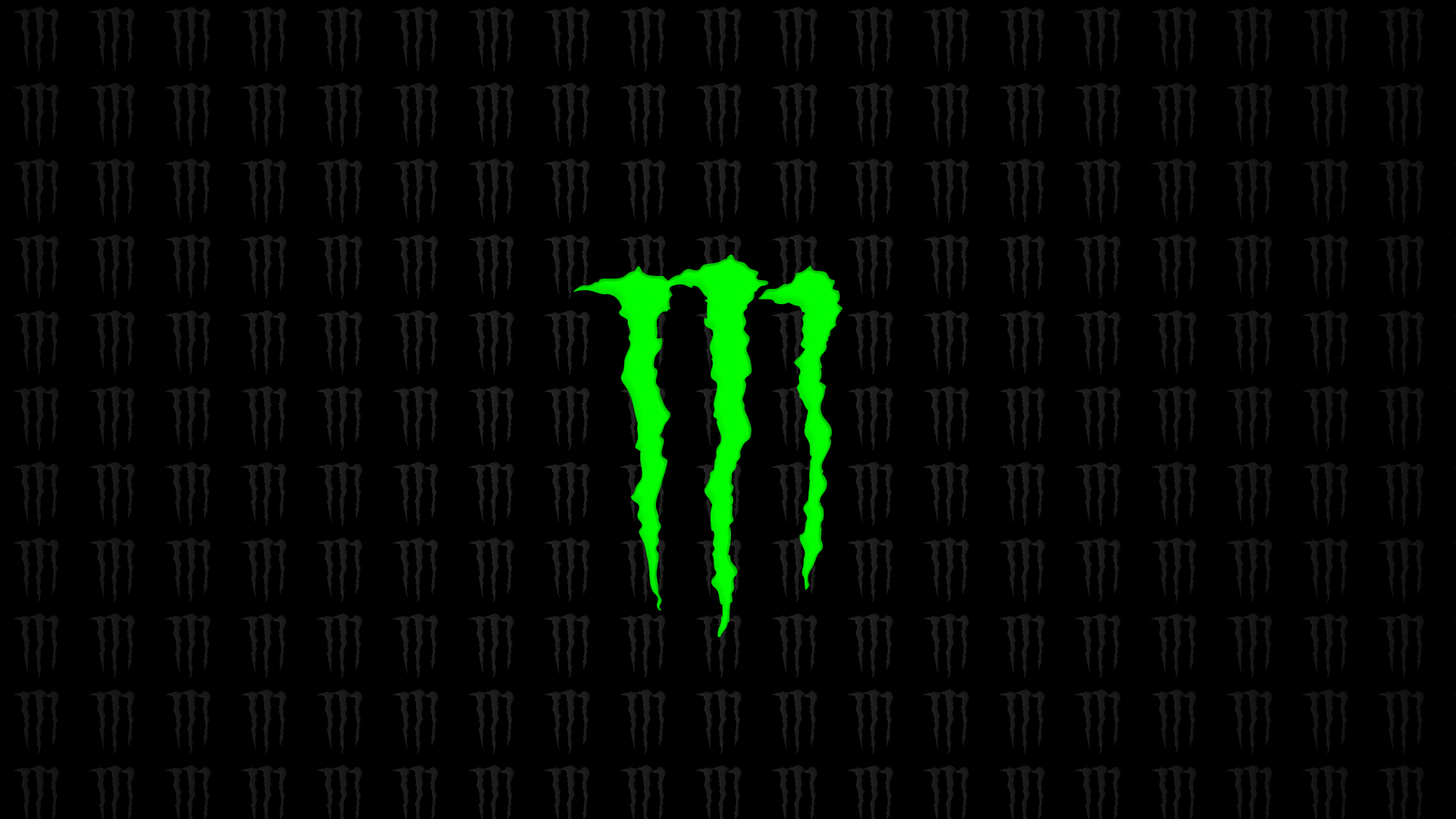 This in turn will allow, Monster Energy who will be co-sponsoring the Yamaha team along with Eneos in 2013 to avoid any conflict of interest between the two energy drink companies.

When Yamaha announced they had signed Valentino Rossi, who is sponsored by Monster, it seemed that the two different sponsors could co-exist, just like they did with Lorenzo and Ben Spies. But Monster had other ideas and the American brand became interesting in the idea sponsoring Rossi’s bike, which in return sparked the interest of Rockstar (they just extended their personal contract with the 2012 World champion for two more years) who wanted to sponsor Lorenzo’s M1.

The deal would have bought Yamaha around3 million euros in energy drink sponsorship cash, 1.5 million by each brand. This would mean that once again the team would be divided, but this time not by wall, or a data ban, but by different sponsors.

During the final race of the season Monster changed their thought process and decided that they wanted to co-sponsor the entire team – including Lorenzo’s M1. The rumours behind this is because Monster didn’t want to risk that a rival brand could get more publicity with Lorenzo’s results and who will be defending his title.

With this move Yamaha were pushed into the deal to avoid a conflict of interests. A rider’s personal sponsor cannot be in conflict with the team’s sponsor.

Yamaha will now have to pay off Rockstar and also give Lorenzo the money he was supposed to receive from the energy drink company, which is about 1 million euros per year.

Monster will now be paying around 4 million euros to sponsor the team, including the 1 million euros that will be going directly into Lorenzo’s bank account, plus what they currently pay Valentino Rossi.

Between Monster Energy and Eneos, the Yamaha factory will be raking in around 7 million euros, almost the same amount they received from Fiat back in 2010.

It also goes well for relations between Monster and Yamaha as the brad will continue to be Yamaha Tech3’s title sponsor and continue to personally sponsor other riders in all three categories.

It will also help build the brand in which they also sponsor Josh Hayes’ Graves Yamaha R1 in AMA, the Swan Yamaha R1 in BSB and used to sponsor the SBK R1.