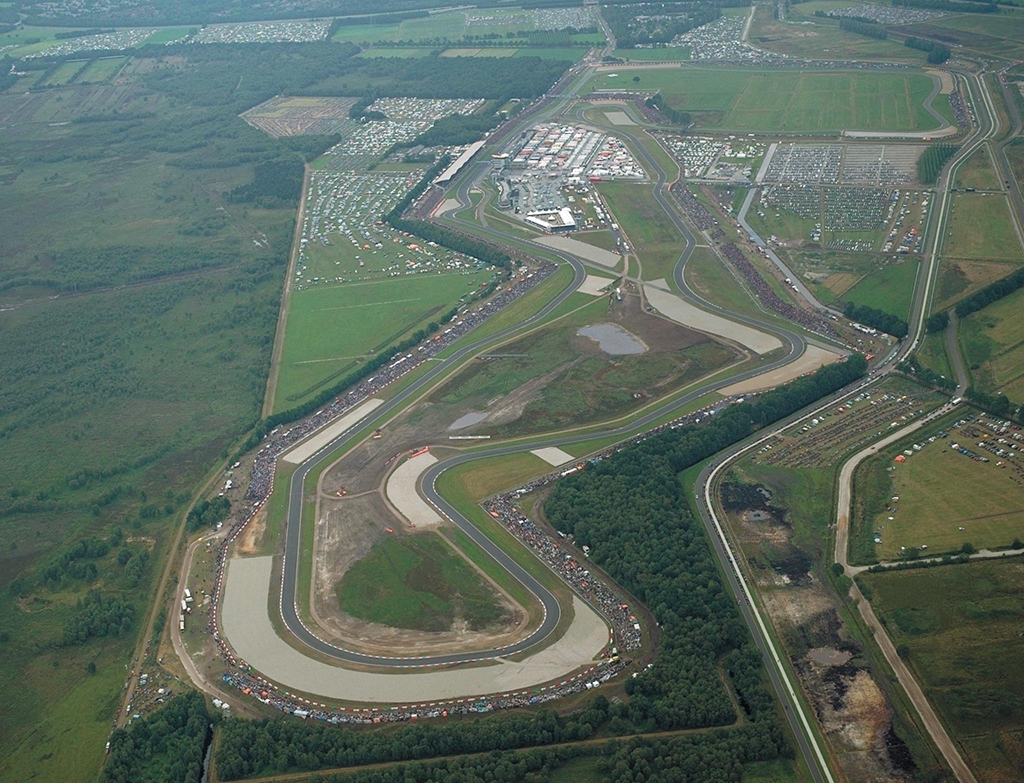 The Dutch TT at Assen looks set to be a fixture on the Grand Prix calendar till at least 2021.

During a two hour meeting at this years event on 29th June an initial agreement was thrashed out between TT-Circuit-President Arjan Bos, sports board Roel president and CEO Peter Oosterbaan; GP promoter Dorna CEO Carmelo Ezpeleta and CEO Javier Alonso.

Assen’s existing contract runs between 2007-2016, and the extension till 2021 was informally agreed in December 2012 and contract are meant to be signed in  January 2013.

The 2021 Dutch TT will be the 91st running of the Dutch TT, and will again continue to be run on the final Saturday of June as tradition dictates. When the FIM was ousted in winter 1991/1992, the Assen GP remained in doubt for a while, as then, rights-holder Bernie Ecclestone then demanded too high a fee. But the TT-circuit did not budge. “A GP-season without Assen would like a wedding without the bride,” the then promoter said.

Ecclestone eventually conceded, and Assen received a special award. The circuit was even allowed to keep some of the revenue from perimeter advertising.

One thought on “Assen contract to be extended until 2021”