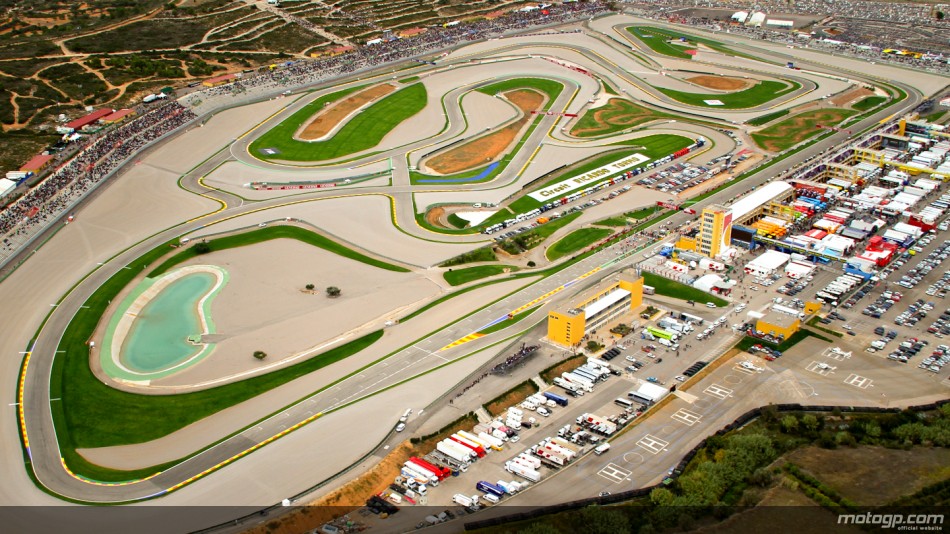 The 2012 Valencian MotoGP was a clean race according to the FIM.

After news emerged of Antony West failing a drugs test (methylhexaneamine – a banned substance was found) in Le Mans, and subsequently missed the final race of the season in Valencia there was an added interest into the results of the latest results.

All nine riders who were tested were selected at random and no prohibited substances or their metabolites, or the use of prohibited methods were found in their tested substances.

Whilst there is still debate among the riders and fans as to the benefits doping would actually assist on the bike, it is still a relief to see the sport clean with all the scandals in other sports around the world.