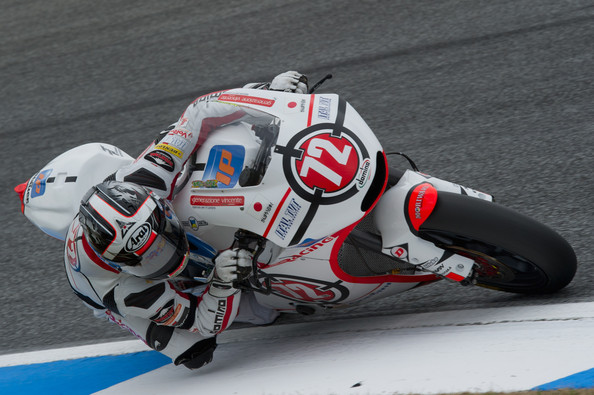 Yuki Takahashi has today been confirmed to ride for the new Japanese Honda Asia Team Tady Moto2 team for the 2013 season.

The Japanese rider had a tough season in 2012 with the Forward Racing team alongside San Marinese rider Alex De Angelis.

The 28 year old has signed up to the next team to ride its Moriwaki MD600 bike, which is making a re-entry into the Moto2 championship.

The former Grand Prix rider, and 2010 Catalan Moto2 winner was the lead Moriwaki rider in the Valencia test, and at the time hadn’t been announced on the machine for 2013.

The Honda Asia Team Tady has been set up to help promote Japanese talent in the MotoGP World Championship, which has seen numbers dwindle in recent seasons.