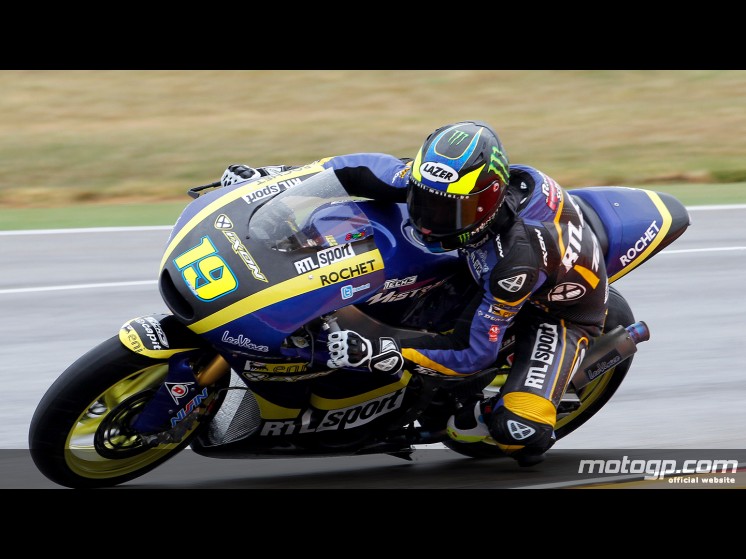 The Spanish Stop and Go team have signed Belgian star Xavier Siméon to ride for them in the 2013 Moto2 world championship aboard Kalex chassis.

Siméon has been riding aboard a Mistral 610 chassis  for the past two seasons, and in 2012 with the Tech3 team, but results didn’t come for Siméon and he was replaced by Frenchman Louis Rossi and Brit Danny Kent for 2013.

Without a ride Siméon, who is notoriously quick in the wet, was snapped up by the newly formed Spanish outfit.

The 2009 World SuperStock 1000 champion is excited with what lies ahead, “I’m very happy with the project that was created in 2013 with the face to Stop And Go Racing Team of Edu Perales. I am very motivated to run with Kalex. It is a company that has proven to be an impeccable professional standards and the results prove it.”

Siméon continued “On the other hand, another extra motivation is to work with the SAG Team, a team that due to the results of last season has a insatiable thirst for improvement so I know they will continue working at 100% to achieve our mission. ”

With Siméon and the SAG team using Kalex that takes the total of riders using Kalex chassis’ to 12 from 33 riders confirmed for 2013.