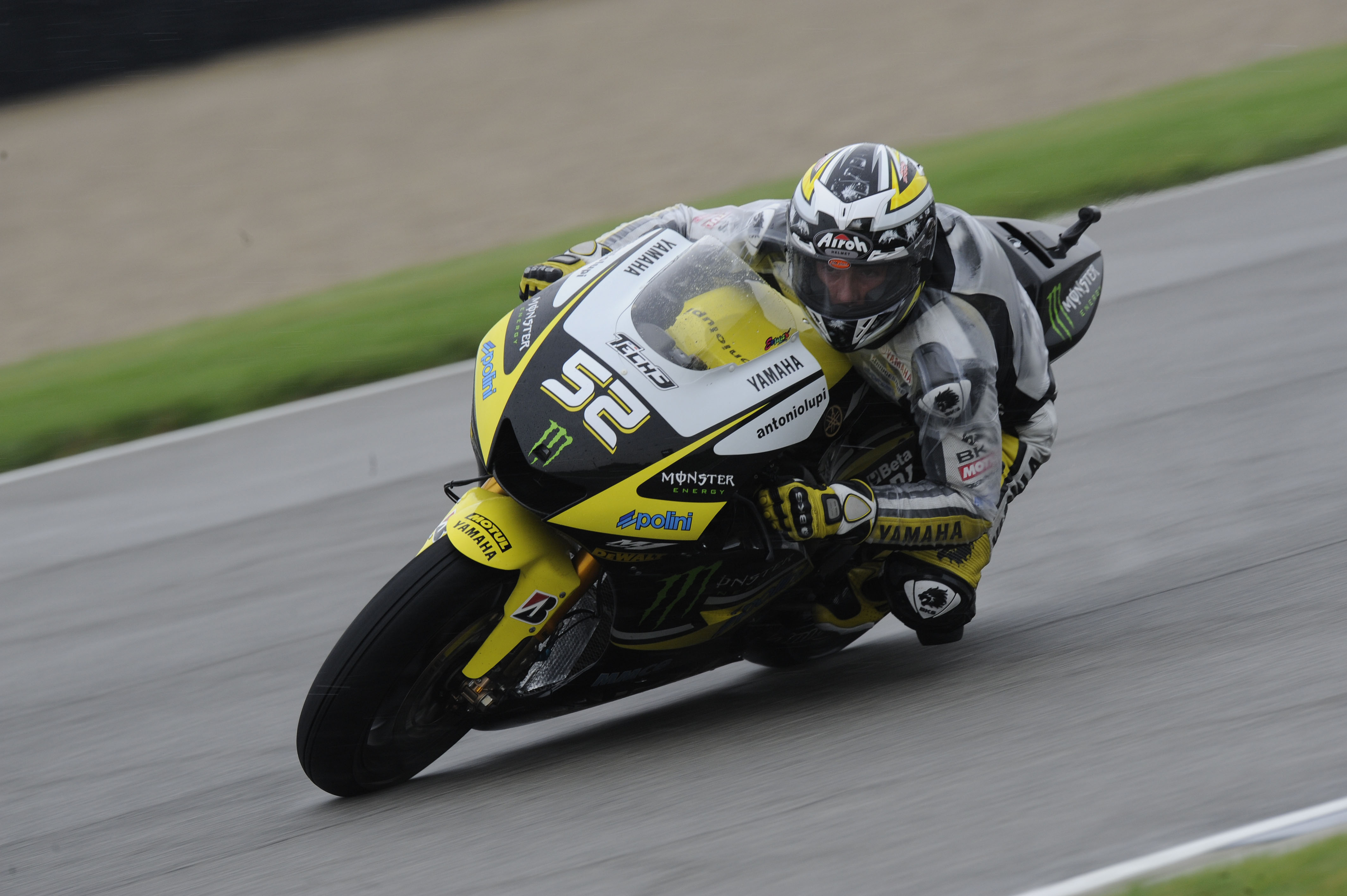 James Toseland will be back on two wheels, but not to race, he will attempt to break the record speed on a motorcycle.

The former Tech3 star, was forced to retire from competitive racing in 2011 after an injury to his wrist, but it appears he hasn’t lost the addiction to speed just yet.

The two time SBK World Champion broke the news on twitter this morning and revelead that the bike he was on could potentially reach 550mph – that’s a sensational 886kph.

The pianist from Sheffield, will be attempting this in 2014 as the tweet says, and it will take place on the slat flats in Utah, USA.

The “bike” itself will be powered with a foot pedal and Toseland will be sat almost like a two wheeled Formula One car rather than sitting with his legs below him in a conventional bike.