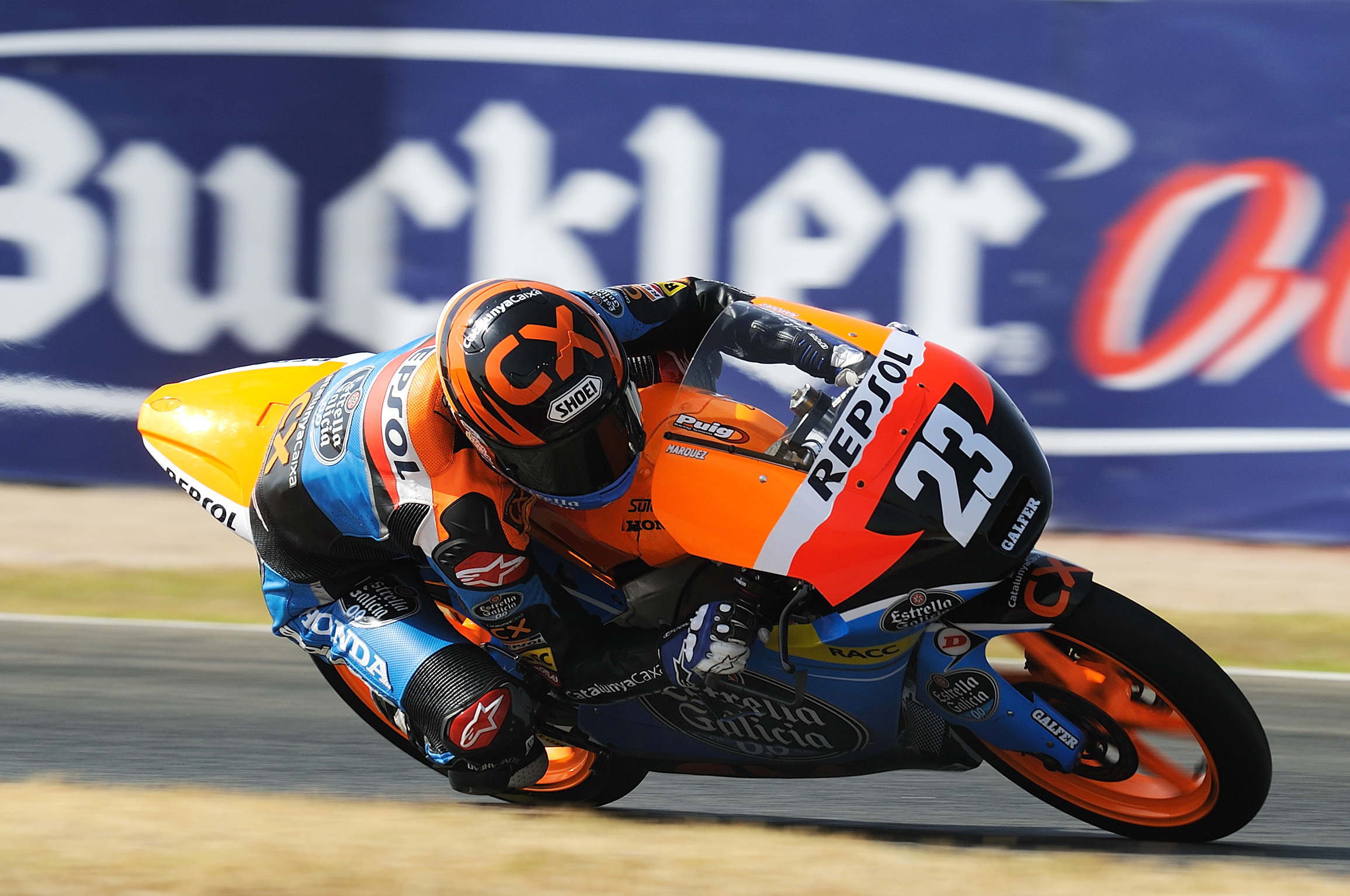 The Spanish CEV Buckler series will consist of 7 rounds, with 9 races across the whole series.

28th April may seem a long time away, but planning for the 2013 CEV series is already well underway.

The series organizers have wanted to introduce more racing, without increasing costs, to ensure the series is both competitive and affordable.

The entry fee for the rounds with two races will be the same as those with only one race. On top of that, the same amount of prize money give at a single race meeting will be awarded at double race events, where the winnings will be divided between the two races.

Another change in the new CEV Buckler season is that Superstock 600 motorbikes will be allowed to participate in the Moto2 class for 2013 to try and broaden the class. Regulations for this, and the whole series will be published soon.