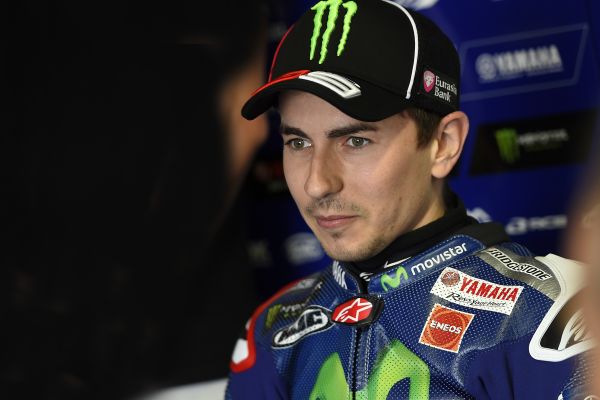 Jorge Lorenzo’s request for intervention with Valentino Rossi’s current case with the Court of Arbitration for Sport has been rejected.

Lorenzo’s team of lawyers have been working to an putting an intervening case to the CAS in order to try and be present as an “interested party” on Rossi’s case. They opened a case yesterday by Lorenzo and his legal time, before having the request thrown out this afternoon.

Despite not being the rider directly involved with the penalty points, Lorenzo claimed as a title rival, he should be granted permission into the hearing and verdict on Rossi’s case. However the CAS case is whether the penalty was correct in being given, they’re not interested in the implications of the penalty, which is where Lorenzo is effected.

Lorenzo will be hoping that he could stop the CAS from suspending Rossi’s penalty points. They stated they will continue to look into the case between Rossi and the FIM, with a decision coming Friday. Jorge Lorenzo has since issued a statement regarding his intended involvement within Valentino Rossi’s case against the FIM.

The statement in Spanish explains that Lorenzo had no intentions of actually being granted permission to be part of the case (technically what he applied to do) but he wanted to make the CAS aware of how any decision regarding their findings over Rossi’s penalty would effect him in any title fight Sunday.

It also says that whilst his application was rejected, the CAS accepted the additional evidence presented from Lorenzo’s lawyers and that Lorenzo will fully support the outcome of the case.

3 thoughts on “Jorge Lorenzo has request with the CAS rejected”