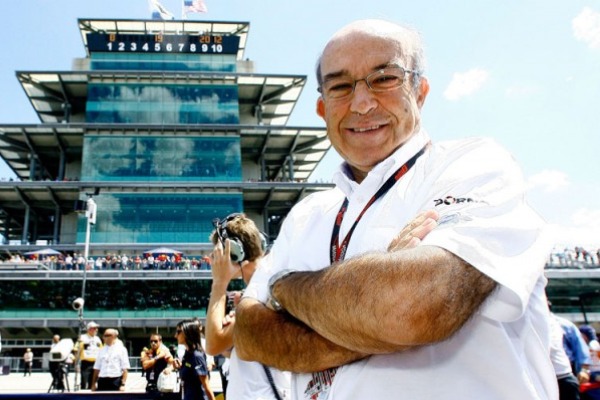 Carmelo Ezpeleta has said it would be impossible for MotoGP to ever have a street race with safety concerns meaning they will only ever remain a fantasty.

Days after Formula One raced under the floodlights around the streets of Singapore on one of their now many street races, Ezpeleta said that he couldn’t ever envisage a scenario where MotoGP could do a similar race.

“In no way do street circuits work in MotoGP. It is because safety is much more complicated for us than with cars,” the Dorna supremo told Marca ahead of this weekends Aragon Grand Prix.

Ezpeleta went on to talk about the amount of races in a season, with markets and circuits popping up around the globe, the demand for hosting motorcycle racing has seemingly never been higher.

“The MotoGP schedule has to be tucked in between two dates. Riders need rest. Imagine the they effort make, although for us begins in November and ends in March (referring to the off-season), they start earlier and end later,” he said looking out for the riders well being.

“I don’t think that we will have more than 20 races a year.”