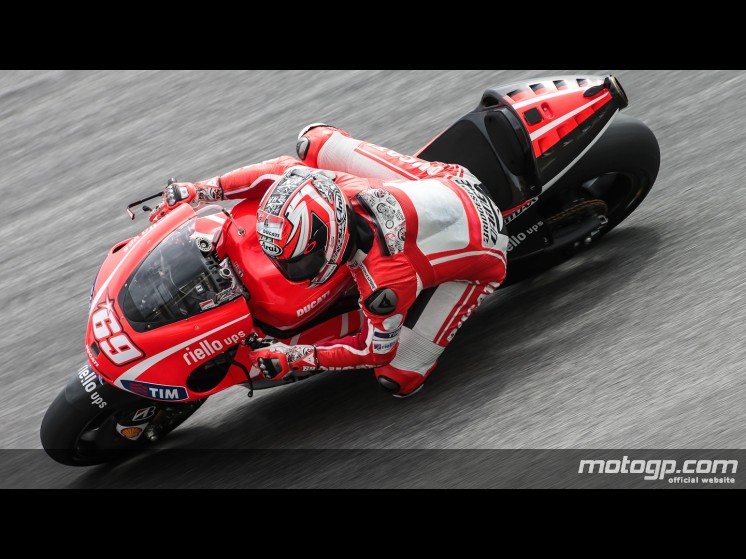 Nicky Hayden underwent surgery on his right wrist yesterday to clean up scar tissue ahead of the final MotoGP pre season test.

The Kentucky Kid was ninth position in the the second pre-season test at Sepang.

Minor tune up last night to clean up some old scar tissue. All went smooth just a small set back.

The scar tissue being removed is a result of the carpal tunnel surgery that he underwent in November of 2010, when he was operated on by orthopedist Dr Arthur Ting, of the Freemont Clinic.

Hayden doesn’t think the surgery will effect his preparation for the MotoGP season. Hayden will be back in action in Jerez on March 23rd after his Ducati team declided to accept the Honda offer of the private test in COTA next week.