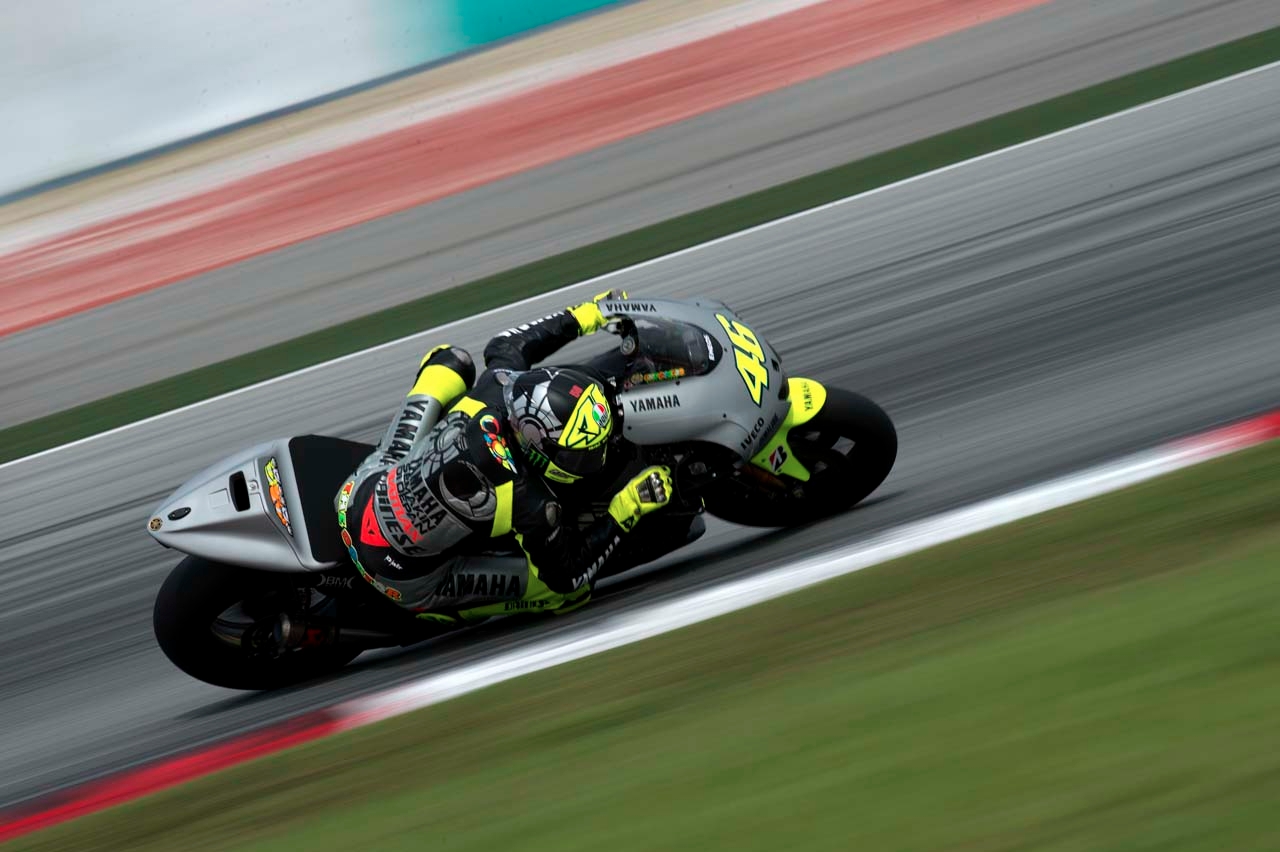 Nine times world Champion Valentino Rossi has cited the private test at the Circuit of the America’s in the middle of March as the most important test of the 2013 pre season schedule.

The Doctor is currently with the rest of the paddock testing in Malaysia, and despite a problem forcing him to test on the 2012 M1 today, he thinks that his M1 can improve a little before the first race of the season in Qatar, but is targeting COTA as a real insight as to where the bike and he stands.

“I think what will be the most significant in Texas,” said Rossi speaking to GPone.

“Yamaha has always gone well here and even in Jerez. Austin instead is a new track and those tests will be very important.”

This is also confirmation that Yamaha will be making the trip across the Atlantic, despite no official word from the team it was widely known they would be attending, but now it seems confirmed they will be in Texas.