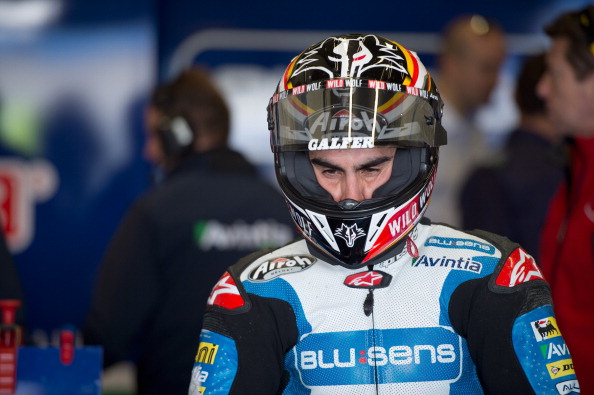 Julian Simon has hit back at Casey Stoner’s claims regarding the death of Marco Simoncelli during a recent interview on Spanish radio.

At the weekend upon announcing his deal to race V8 supercars the Aussie said “We lost a rider a couple of years ago (Marco Simoncelli) and with in a month it was like it never happened. They want to see biff and barge and they don’t realise our lives are on the line. We became puppets in that world and it had nothing to do with racing.”

But now the 2009 125cc Champion has hit back and during a recent radio interview with Cadena Ser, he said “The truth is that I don’t share Stoner’s view. I do not think people have forgotten a rider like Simoncelli … nor Kato and Tomizawa, and hopefully it will never happen again.

“I don’t understand. Stoner has done so much for racing, but racing has also done a lot for him and I think that he’ll eventually return to the MotoGP World Championship, if not officially at least sporadically. You’ll see.”

Whether or not he returns remains to be seen, but it just goes to show the spirit of Simoncelli is still strong in the paddock despite what Stoner thinks.