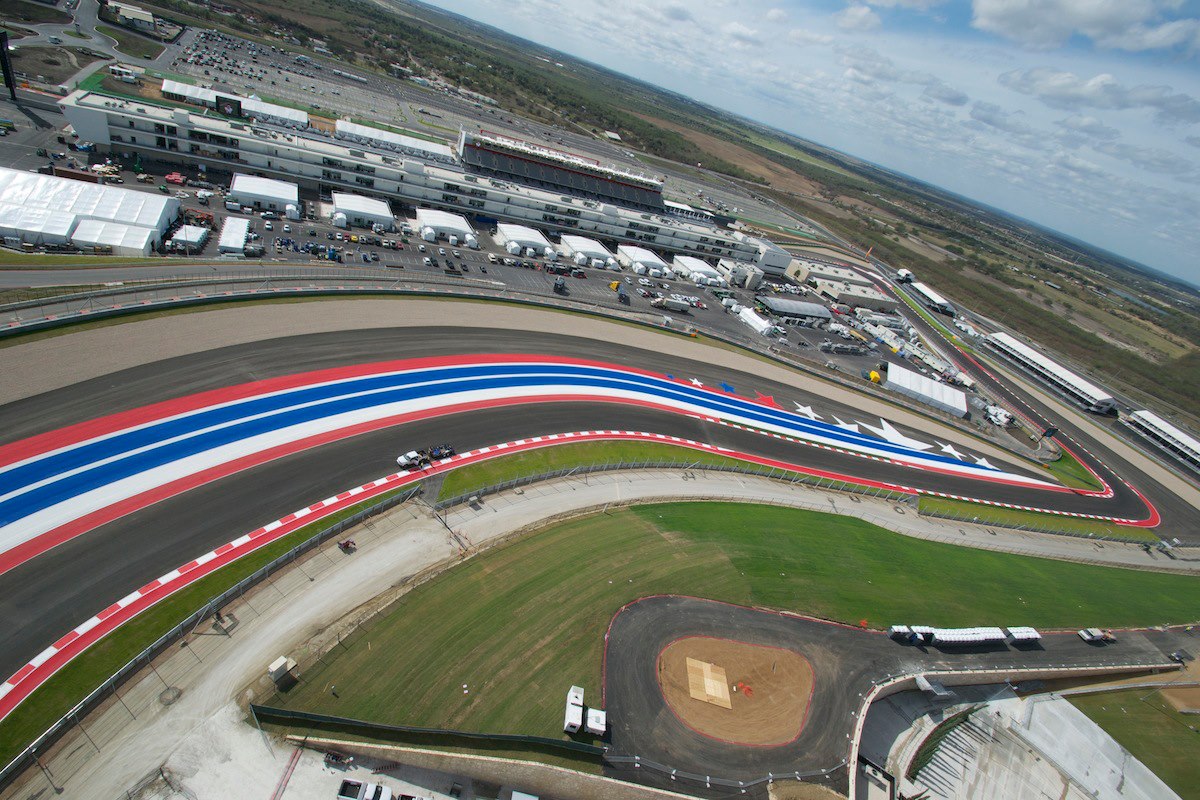 Spanish Repsol Honda duo Dani Pedrosa and Marc Marquez will have a private test at the Circuit of the Americas in March.

The private test looks set to take place 12-14th March and the track will be shared with wildcard team GPtech. Honda were rumored to want the track in between the two Sepang test which bookend February, but the track was already booked out to they have decided to wait till March.

Speedweek.de are also reporting the possibility of 2012 Rookie of the year Stefan Bradl joining the factory team, although team boss Lucio Cecchinello is still undecided whether he is happy for his rider to attend. “Honda has informed me about this opportunity,” said team boss Cecchinello. “But we have not decided yet.”

The circuit hire for the three days is believed to be in the region of $50,000, so not a cheap trip when you factor freight and flights out to the states either.

The GP Commission lifted testing restrictions back in 2011 and now teams with their contracted riders can privately test with only two restrictions. 240 tyres per test season per team, and that testing not be carried out fourteen days prior to the GP event.

This could well prove to be a masterstroke from the Repsol Honda side. With no previous running the track will be new to all the riders to teams. A three day test will help the riders learn the track, and help the teams gather data putting them on the front foot immediately when the whole paddock arrives in April.

The Circuit of the America’s will host the second Grand Prix of the season on the 21st April.