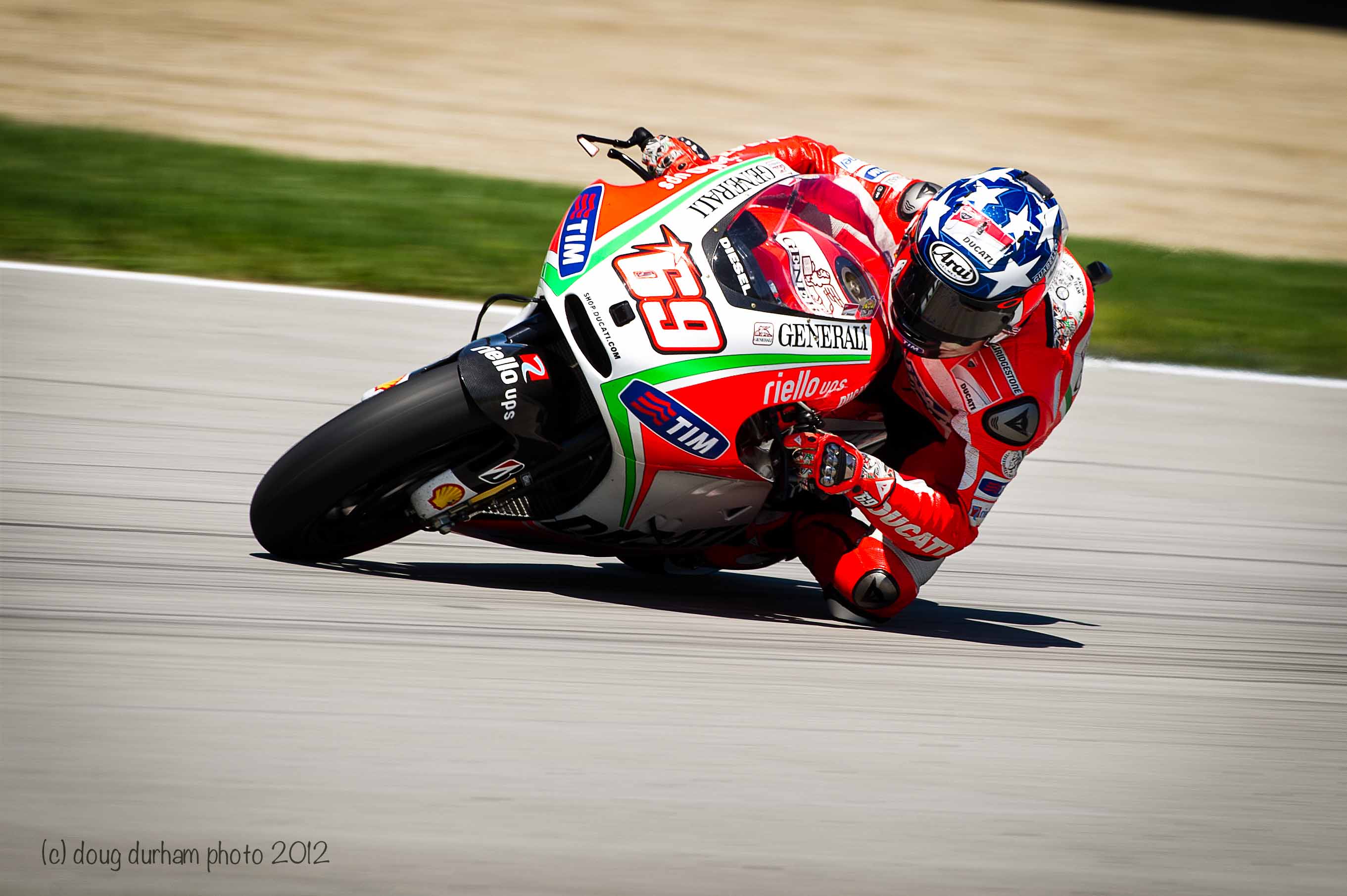 Ducati will be taking the Desmosedici GP12 to Malaysia for the first MotoGP test of the year to see if they can save any of the existing bike.

Three of Ducati’s four riders for 2013 are new, and have never raced on the Ducati before, so will use the test to help adapt to the new bike, but according to omnicorse.it the bike they will start at adaptation on is the one Valentino Rossi so spectacularly failed on in 2012.

The Bologna brand want to re-evaluate all the different parts that they’ve developed, and made under the instruction of nine times world champion Valentino Rossi.

After the four riders have their test on the GP12, the GP13 machine will get it’s first proper outing when it is tested at Jerez by Ducati test riders Franco Battaini and Michele Pirro on February 18th to evaluate all the updates.

The GP13 will officially be revealed during the Ferrari and Ducati Wrooom  2013 event that takes place on the Italian ski slopes of Madonna di Campiglio. The event will see the beginning of the new “Ducaudi” era and will run between 14-19 January.

Both factory Ducati riders will be on hand for the official unavailing of the 2013 team, and new boy Ben Spies will also be on hand to be shown to public after missing the Valencia and Jerez tests with a shoulder injury.