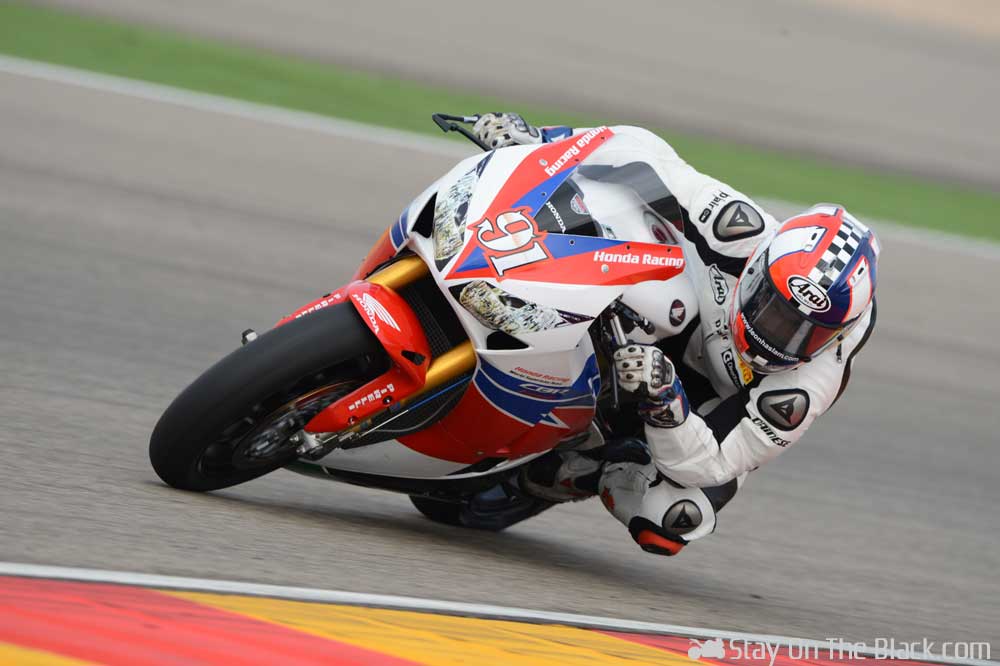 The 2013 Pata Honda World Superbike and Supersport squads will be introduced to the public for the first time at the Moto Bike Expo in Verona, Italy.

The show is one of the largest Motorcycle shows and runs between January 18th and 20th.

The introduction will take place on Saturday 19th 2013 at approximately  15:00 on the main stage.

The teams four riders – Jonathan Rea and Leon Haslam in SBK and Lorenzo Zanetti and Michael van der Mark in WSS will all be in attendance in their 2013 liveries.

As well as the riders Pata president Remo Gobbi and the team’s manager, Ronald ten Kate will also be in attendance.

Carlo Fiorani, racing operations manager for Honda Motor Europe said “This is an exciting introduction for us. Not only do we have some really important developments on the CBR1000RR for the 2013 season, but we also have a brand new CBR600RR to contest the World Supersport championship.”

“It is a great honour to be able to undertake these two championships with Pata on board as our title sponsor and we are proud to introduce the new team in the new Pata livery in Verona.”

The Pata HQ is based just 70km from Verona so it is very much a local and home introduction for the “new” team.