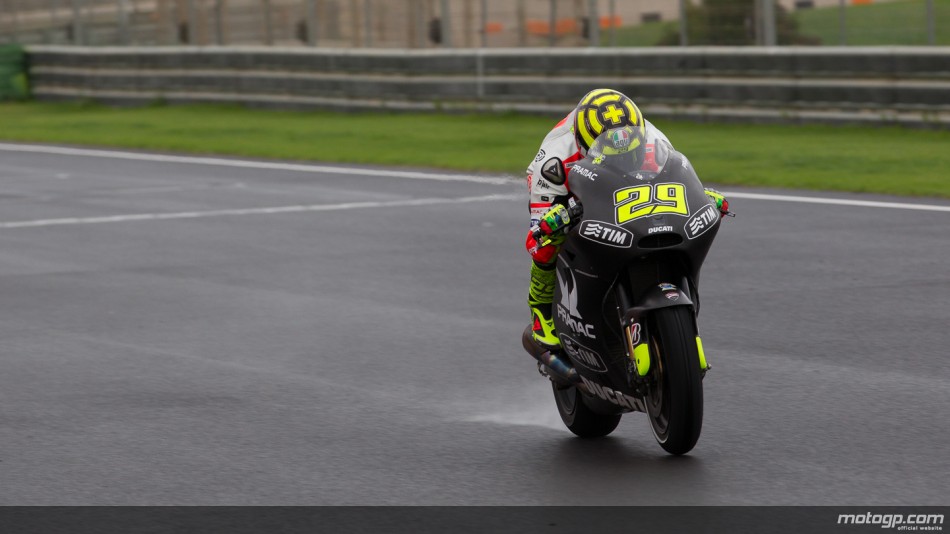 Whilst the winter is a time in the season which riders get injuries cured, arm pump, collar bone plates all the usual, but Andrea Iannone has had surgery on his nose.

Although today Andrea posted a picture on twitter shocking fans, looking like he has just gone six rounds with Marquez (Juan-Manual not Marc) in Las Vegas at the weekend Andrea has been in for surgery on his nose.

Not required from an accident, Andrea complained of breathing problems and was submitted to nasal department of the Bologna hospital where he underwent a simple procedure to have it cured ahead of his debut MotoGP season.

Looking much worse than it actually is the 23 year old should be discharged from hospital this evening and start his recovery ready for his attempt to tame the Desmosedici in Sepang in February.