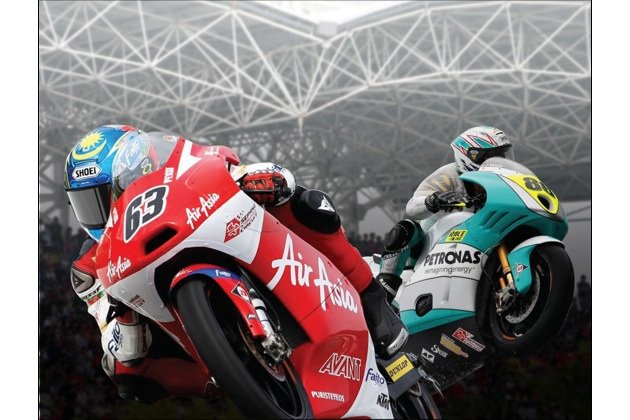 The McClaren share holder has revealed plans to have the “Motorsport City” complex built in Southern Malaysia by 2016 at the latest.

The 270 acre, $1.4 billion project will be built by one of the border crossing between Malaysia and Singapore. To comply with FIA regulations the circuit should be between 4 to 4.5km, it could also hold GT, go-kart and motorcycle races. It may also include 1.5 km straight, but it would also be a place “that will cater for the rich Singaporeans who have no place to drive their Lamborghinis and Ferraris,” said Lim.

This news comes fresh off Lin Jarvis’ idea of a second race in Malaysia until a second circuit in the ever expanding South East Asia opens for Grand Prix racing.

The idea being floated was two races in Sepang due to a lack of second circuit in any of the surrounding countries, but this may be exactly what Dorna were looking at.

As well as a top of the range new circuit “Motorsport City” would also include, a  museum, an advanced driving school, workshops, a warehouse and a go-kart factory, and entertainment outlets.

Legendary circuit designers Hermann Tilke and Clive Bowen have both been linked to design the project.