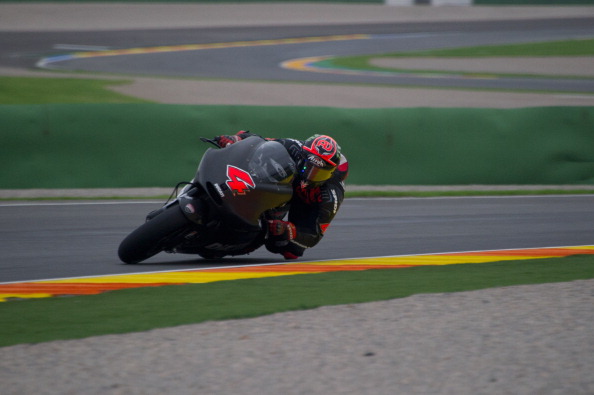 Andrea Dovizioso will put off shoulder surgery till mid December to not hamper his winter plans.

Last January Dovi injured himself and ended up requiring surgery, and a plate to be put in his right shoulder and collar bone after breaking his collar bone in during a motorcross training session.

Dovi has decided to put the surgery off so he doesnt end up having to cancel all his plans this winter.

Dovi has recently competed in the Monza rally in which he finished third in. He now has a three day test in Jerez, between 28-30 November, where he will attempt to sort the Ducati out in the second off season test.

After the Ducati test Dovi will head back to Italy to take part in the SuperSic Supermoto charity event to raise funds for the Marco Simoncelli foundation.

Dovi will use the testing ban in place as we enter December, as an opportunity to have the plate removed from his shoulder, and should offer him enough recovery time to be fit to be back on track on the 5th February for the first 2013 test in Sepang.