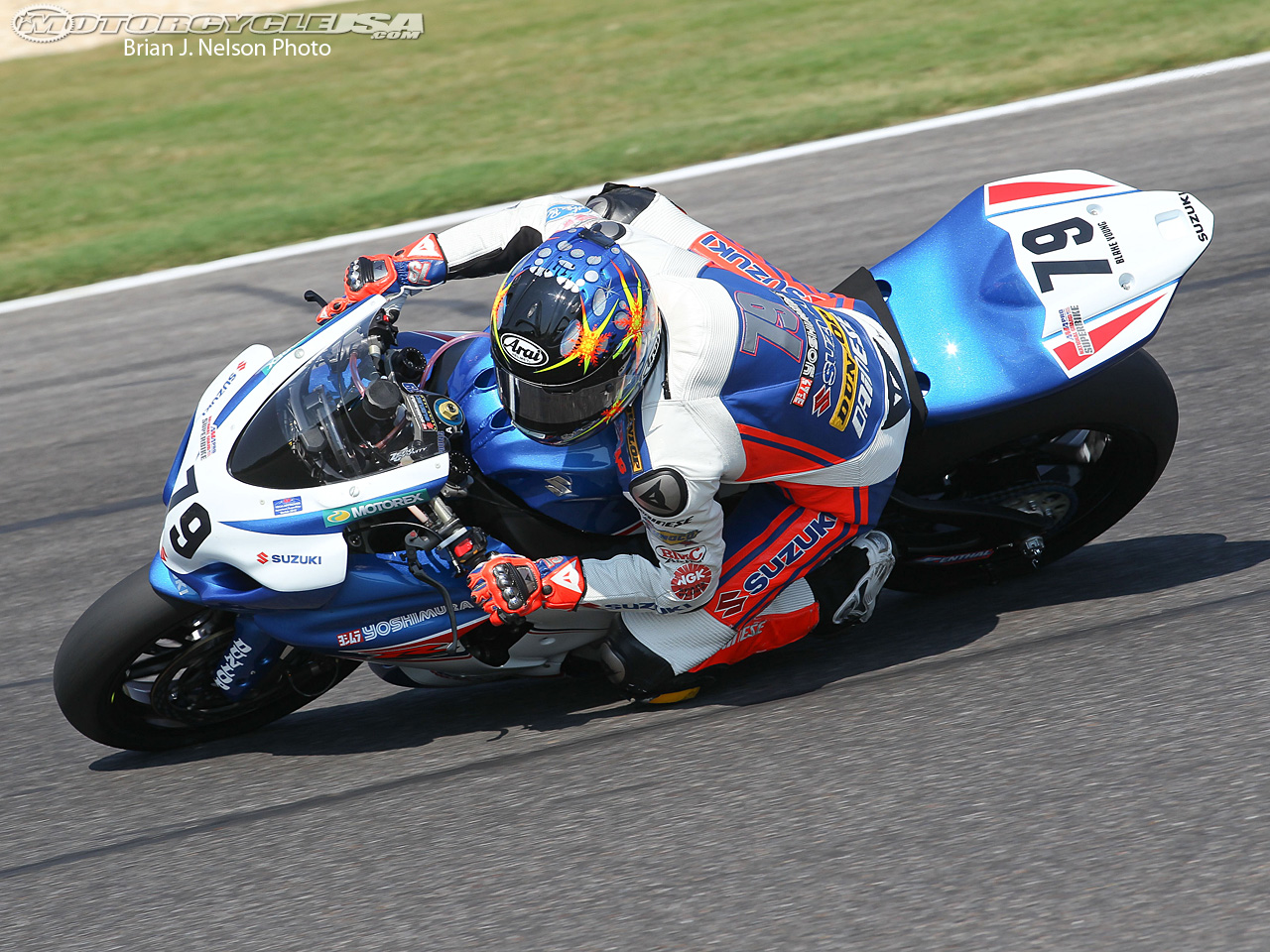 Two time AMA superbike runner up Blake Young will ride for the Attack Performance Kawasaki-CNC CRT machine in all three US MotoGP rounds this season (COTA, Laguna Seca and Indianapolis).

Young will ride in place of American Steve Rapp who rode for the Attack Performance’s CRT Kawasaki-CNC machine at Laguna Seca (he didn’t qualify) and at Indianpolis where he took his first world championship points finishing 14th.

Speaking to CycleNews.com Young said “I think they did a really good job last year and Steve Rapp rode the bike really well and they had a really good effort put forth.

“They gave me a call and asked if I’d be interested… at this point I’m pretty much interested in anything and I think this is a good opportunity. To be in that paddock and to learn from those guys… I’m fairly young and that’s something I’ve always wanted to do. Maybe CRT is the future and I’d like to be on an American team at the American rounds.”

Blake Young has yet to find a full time ride for the 2013 season in AMA after the Yoshimura Suzuki decided not to renew his contract.